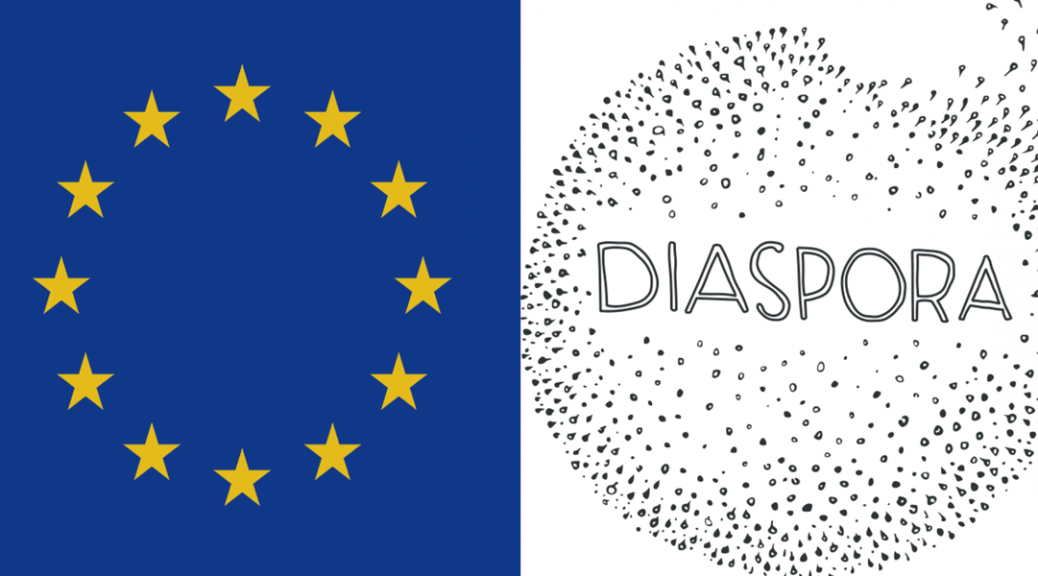 Compare that to how email works. Email was designed by academic institutions and the government, and the design contains no interest in making it an exploitable resource. It’s decentralized and standardized, creating a true market for email. If you don’t like Yahoo mail, move to Gmail. If you don’t trust Google or Yahoo or your ISP, host your own on AWS, Linode (my personal choice), or on a computer in your basement. Email data storage, transmission, and synchronization are based on standards (IMAP, SMTP, maildir, etc.) so that you can transfer your existing data from one provider to the next. Even if Google’s email server and my email server are running different software, they can still send each other messages. If you want to move all your messages from one server to another, it is pretty easy to engineer.

Social media is not much different from email, but with slightly more complex access arrangements: some information is public, other information is only for a certain audience. I am sure there are technical difficulties, especially with more complex things like commenting, but it’s doable and is not rocket science.

As far as I can tell, the current technology that is closest to taking that this is Diaspora, a distributed social network that looks a lot like Facebook. It’s not widely adopted, and it seems entirely plausible that it will be the Betamax to Facebook’s VHS — a superior technology that didn’t get enough critical mass — but if nothing else it is an important demonstration of what we should hope social media would look like.

Functionality-wise, Diaspora looks a lot like Facebook, except there are no ads, and some of the technology seems a few years old, like there is ability to host video within it.

You identify yourself to others using something that looks like an email address, like I set up an account as jomo@diasp.org. But it’s not an email address, it’s a Diaspora identifier. Just like with email, the first part is a username and the second part is the server, or “pod” where it is hosted. You can share things with users on other pods, with access by group permissions: similar to Facebook “shared with friends”, although it allows asymmetrical relationships, so a bit more like Google+. The server for diasp.org is hosted by some random guy in Portland who likes cats, but to be honest at this point I trust some random guy in Portland who likes cats more than Facebook, Inc.  If it really started to be something I use all the time, I’d probably move to another pod, or host one myself.

The magic is that you don’t have to be using the same server to interact or be “friends” with someone.  The Diaspora protocol takes care of all the sharing-permissions stuff so that I still see all my friends post’s in my feed (if, of course, I had any actual friends on Diaspora). You don’t have to worry about the different servers any more than you do when you email someone.

One nice feature about Diaspora that makes it actually useful right now is that you can use it to push things to other platforms: you can make a post in Diaspora and have it automatically appear in Facebook and Twitter. So while the lack of a critical mass of users means it is not (yet) useful for communicating directly with people you know in real life, can be a place to initiate tweets and Facebook posts. And maybe some people will actually show up within Diaspora to see the posts there.

Diaspora Limitations. Its main limitations are:

Because of his limitations Diaspora is not a drop-in replacement for Facebook. Your friends will mostly not be there. But then, not everyone was on Facebook when it started out either. First and foremost, I think Diaspora stands as a functional example of what we should aspire for our social networks to look like. But . . it actually works. Like many things it is a collective action problem. Kicking the tires to see how it works — which, really, is all I’m doing with it as this point — at least informs your imagination about what could be possible instead of Facebook.

With a distributed model like Diaspora, there would be a true market for providing social media services. Today, if you want to get rid of Facebook the company, you really can’t do that without getting rid of Facebook the service. It’s designed to make it difficult to leave. They will give your data, but there’s no other service where you can upload it. It doesn’t interoperate with any other service, because the entire system is proprietary.

Is distribution a panacea? No. I’m sure there will be other hackers and spammers who would try to exploit Diaspora if it were big enough to warrant it. However, there are shared spam-fighting tools that work with email and other distributed systems, and at this point I think I prefer the devils of decentralized social media that I don’t know to the devils of Facebook that I do know.

If I hypothetically had a grant-making foundation that wanted to address social media monopolization, I’d put it into creating and promoting a Diaspora pod operated by a nonprofit foundation, sort of like what Signal/Open Whisper Systems has done as a non-corporate WhatsApp, to help it getting to a bigger critical mass. The product is decent enough other than the lack of people and the difficulty in re-establishing your social network there. Another interesting opportunity would be for someone like Google, otherwise a tech behemoth but who has been second-tier in social media, to engineer Google+ to support an open protocol like Diaspora. Unlikely, as it all is, but a guy can dream.