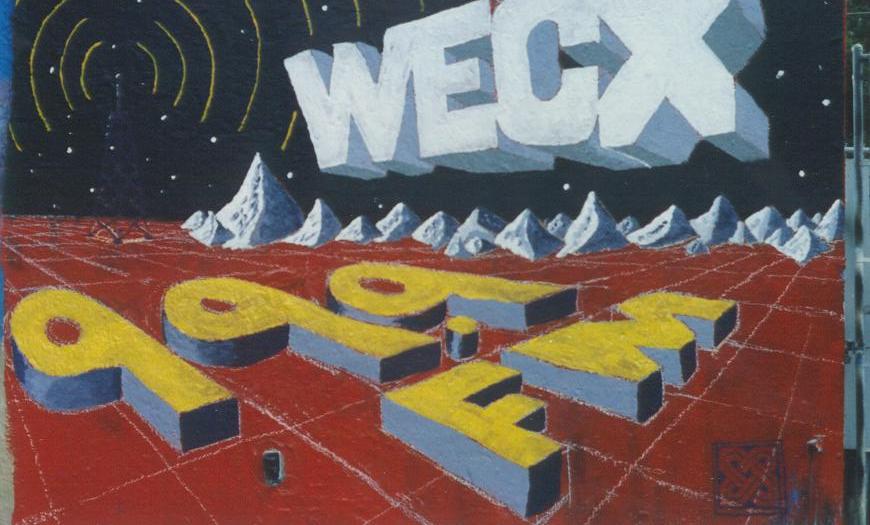 This is my answer to the Quora question “What Are The Best Reasons To Attend Eckerd College“.

If you are a strong student and want to attend a liberal arts school, Eckerd has some amazing scholarships and really offers about the same academic experience as more prestigious schools. Check out the Academic Achievement Scholarships[1]. I got the equivalent of one of those in 1994-1999 (they let me stay on for one more semester to round out a double major), and graduated essentially debt-free. I also had a lot of fun, tried a bunch of stuff, and got a cool job right afterward (and eventually went to a top 10 law school).
From high school I had used the common application to apply to like a dozen schools. I got in to most of them. If money were no object of the ones I would have chosen Carleton or perhaps Oberlin, with Pomona as a distant third place and I wouldn’t have looked at Eckerd because of its lower prestige. But for some reason, even at the age of seventeen when I made the decision, I had an idea that student debt could be crippling. Eckerd gave me a chance to go to college in a sun-bathed Florida for the cost of room and board. In retrospect, this was a super-excellent choice as having no undergraduate student debt has given me a lot of flexibility.
At the time, I was somewhat disappointed because I thought going to a less-prestigious school might hold me back later on, or I might have a less challenging or interesting college experience. That was not the case.
Eckerd has (and I presume continues to have) an excellent honors program.[2] The main effect from this is to put you with other academically-inclined students in the first-year humanities course. Most of my best friends at Eckerd came from that course. I mean, they introduced me to other people, and it’s a porous network, but six of the eight guys living in our Nu dorms suite met in that first-year Honors course. The Ford Scholar program[3] was a sort of junior-senior year academic reunion of much of the same group. We did a lot of partying and hanging out together in the intervening years.
Similarly, faculty at Eckerd were excellent. There is and has been for so long a glut of PhD’s who want to teach that getting highly qualified ones is not difficult even for a less-prestigious school as Eckerd. Eckerd’s professors are there because they want to teach, and they are good and enthusiastic about it.
Like a lot of other liberal arts colleges, Eckerd makes it easy to try a lot of different things, and creates a sense of community. I got a radio show, took photos and wrote stories for the paper, acted in multiple theater productions, all during freshman year.  Later on I did dolphin field research, driving boats around the Bay; did molecular biology research on manatees; was a Student Court justice; and I’m probably forgetting some things. I remember a friend who went to Purdue (30,000 undergraduates) visiting me at Eckerd on his spring break of freshman year and saying: “There is absolutely nothing about my college experience that is the same as yours. If I wanted to do newspaper, I’d have to fight for a place on the staff and commit so much time to it that I can’t do anything else. If I meet a cute girl in the cafeteria, I have to ask for her number right then and there because otherwise I’m probably never going to see her again.” So while it’s not unique to Eckerd, the small community and small footprint of campus are nice, especially if you want to try a bunch of different things.
In the long run, academically, I don’t think the lesser prestige of Eckerd really made a dent in my career. I got straight A’s because of a kind of “big fish in a small pond” effect (academically anyway), and I think that helped me get my first job as a programmer for a biotech startup. Later, it helped me get into UC Berkeley law school. In the field of marine science, Eckerd is an excellent launching pad to interesting careers.[4]
It was also just a hell of a lot of fun. The proximity to the water pervades everything. You can walk down to the waterfront and take out a sailboat. The architecture at Eckerd is a bit wanting, but the clouds in the skies (I once heard “the clouds are Florida’s mountains” and it’s true), the palm trees, and the sun on the water more than make up for it. More than once on a sunny day in winter I thought of my friends at Carleton walking to class in underground tunnels to avoid the snow. Amazing beaches are a short drive away (St. Pete Beach/Pass-a-Grille Beach), except during spring break when every other college student in the nation creates a traffic jam at the Bayway toll plaza that makes it not worth going. Professors wear shorts to class. There is also a certain free-thinking wild undercurrent to Eckerd. Some of it is a sort of Jimmy Buffett/Grateful Dead mashup. But it also takes on more creative forms, my favorite example is Karl Stanley, who built a submarine on campus — no faculty support, he was an American Studies major — and after graduation made a business out of it (check him out if you’re in Roatan).[4]
That’s a little more than I meant to write, and it’s not exactly a list of reasons, but in any event I would absolutely have chosen Eckerd again.
[1] https://www.eckerd.edu/admission…
[2] Honors Program
[3] Ford Apprentice Scholars Program
[4] See my answer to What is the most popular major at Eckerd College? Why?
[5] Roatan Institute of Deepsea Exploration